Home   /   Get Involved  /   Campaigns  /   Value Education, Value Teachers   /   Press Releases Relating to the Campaign   /   Teachers' pay March may not be fast, but may well be Furious

Teachers' pay March may not be fast, but may well be Furious

Thousands of teachers from all across Scotland are to join with parents and supporters of Scottish education to march through Glasgow demanding that the Scottish Government and local authorities must Value Education and Value Teachers.

The National March and Rally, organised by the EIS, is to be held on Saturday 27 October. Marchers will gather in Kelvingrove Park before marching to George Square for a major rally in support of the EIS Value Education, Value Teachers campaign.

The EIS March and Rally is being held on the same day that a major Holywood film, part of the Universal Pictures Fast and Furious franchise, is shooting scenes on some Glasgow streets. The EIS has full approval for its March route and for the use of George Square for the Rally, so will be unaffected by the film production. 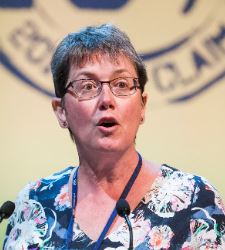 Commenting, EIS President Alison Thornton said, "All indications are that many thousands of teachers, together with other supporters of Scottish education, will be travelling from the length and breadth of Scotland in support of the campaign."

"Buses to the event from all parts of the country have been filling up as soon as they are available, and we know that many other marchers will make their own way to the demonstration via public transport."

"It is shaping up to be a massive show of support for the Value Education, Value Teachers campaign and will send a clear message to the Scottish Government and local authorities that they cannot continue to undervalue Scotland's teachers."

EIS General Secretary Larry Flanagan said, "Teachers are growing increasingly angry at the way they have been treated by their local authority employers and by the Scottish Government over the past decade." 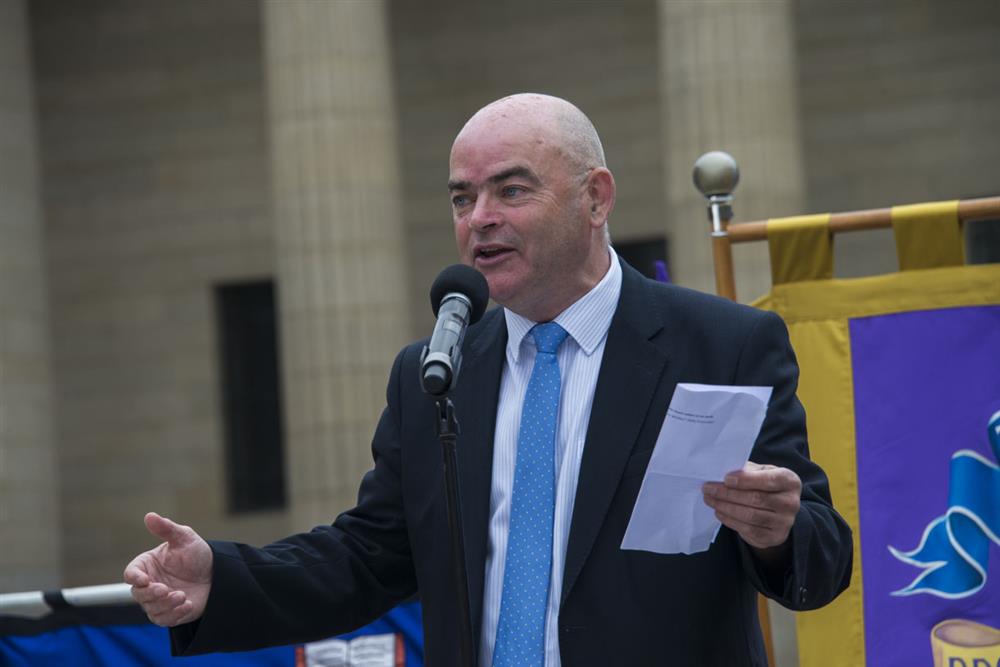 "Teacher numbers have been cut, workload has soared, and take-home pay has been slashed by around 24% in real terms. This National Demonstration is a sign that teachers are not prepared to sit back and take it any more."

Referencing the film production, Mr Flanagan added, "While the March of thousands of teachers from Kelvingrove to George Square may not be particularly fast, we do know that teachers are increasingly furious at the way they have been treated over the past decade."

"Teachers will have been further angered by a newspaper report that the Cabinet Secretary for Education is apparently attempting to bypass trade unions and influence upcoming ballots on the current pay offer."

"This is unacceptable interference in the democratic processes of trade unions, and we urge Mr Swinney to heed the very clear message being sent by Scotland's teachers today - it's time to Value Education and Value Teachers by agreeing a fair pay deal for all of Scotland’s teaching professionals."