The AGM of EIS-FELA has passed an Emergency Motion of no confidence in the management body Colleges Scotland.

The Motion, which was proposed to the AGM by the Forth Valley College EIS-FELA branch, was passed unanimously by AGM delegates.

College lecturers are currently in the midst of a long-running dispute with Colleges Scotland in pursuit of a fair cost of living pay rise, in line with current public sector pay policy. 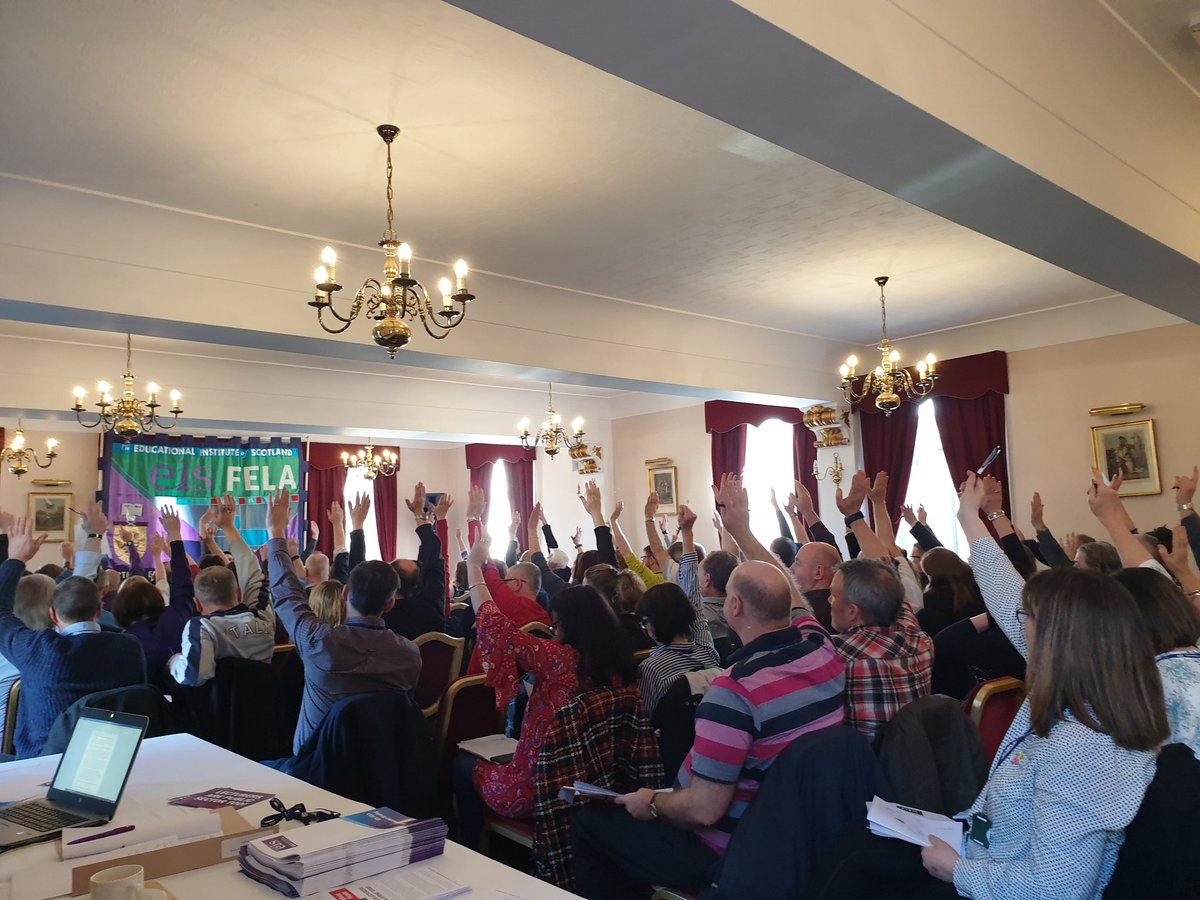 The new Briefing debunks some of the myths that have emerged in relation to the dispute, and highlights the basis for the dispute in pursuit of a fair cost of living pay increase for Scotland’s FE lecturers.

"It has sought to add credibility to its briefing by citing the validation of these costings by the SFC (Scottish Funding Council). The EIS believes that these costings are misleading and do not accurately reflect the true costs to the sector as purported." 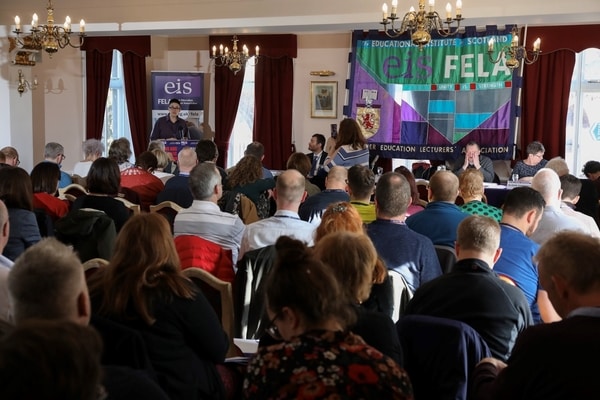 Addressing the AGM this morning, EIS-FELA President Pam Currie said, "Colleges Scotland are misrepresenting the figures related to this dispute, and it is now time for the Scottish Government to step in and act."

"We have been very clear to management that we are asking only for a fair cost of living pay increase, in line with public sector pay policy. We are not being unreasonable or greedy, as the management have often claimed."

"Essentially, this dispute is about college management attempting to wriggle out of existing agreements delivered through national bargaining. We are very clear that we are not going to sell anyone’s hard-won terms and conditions to achieve a fair cost of living pay increase."