This year marks the 175th year since the foundation of the EIS, and events to mark the occasion will be taking place throughout the year.

The members’ diary for 2022-2023 will feature a cover based on the 175th anniversary EIS tartan and a new book will be launched at the AGM, exploring the EIS through its 175 years.

We hope that all members will join us in celebrating the long and illustrious history of the world’s longest-established teaching union – the Educational Institute of Scotland.

A working group has been convened to look at the most appropriate means of marking the 175th anniversary of the EIS.

Amongst the items being considered are commemorative publications exploring the history of the EIS, celebratory events such as lectures or concerts, a project to record member views on the role of the EIS, and publicity marking the anniversary in traditional and social media. A new logo commemorating the anniversary has been designed, and this will feature prominently on EIS materials, publications and in online media throughout the 175th celebrations. 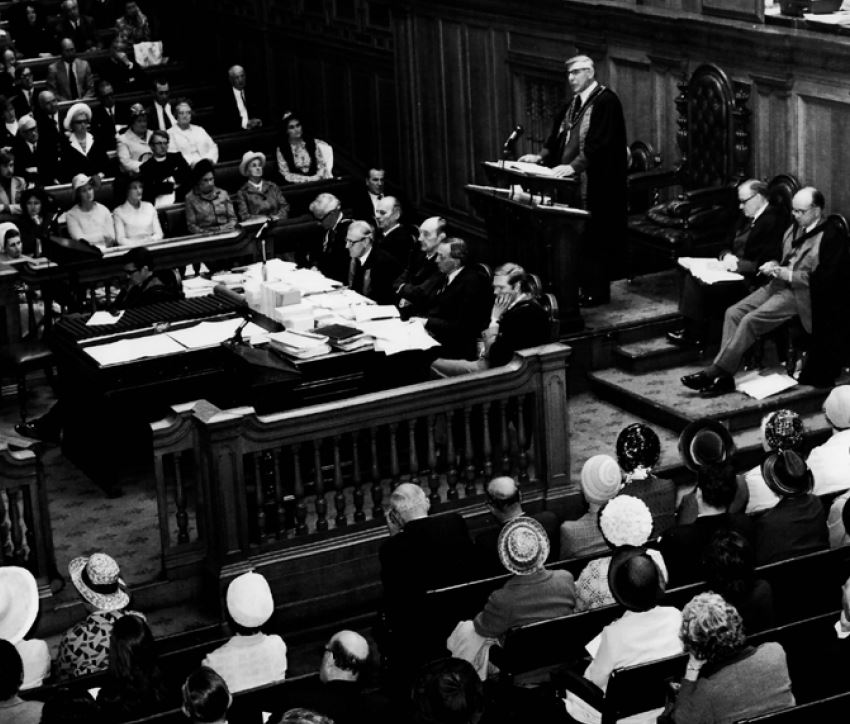 The Beginnings of the EIS 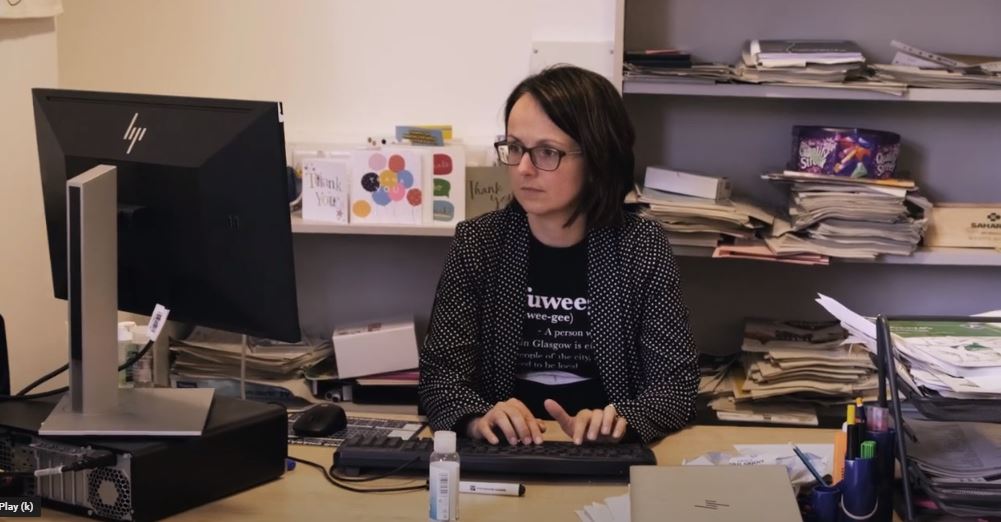