SRUC staff have fallen behind in terms of pay, as compared to both their FE & HE counterparts since merger, by thousands of pounds a year.

Our claim for 2020/21 has resulted in a poor cost of living offer (now imposed) and no significant progress towards a pay and grading review, which has been promised for years.

The EIS intends to use the industrial action mandate from week commencing 27th September for both Action Short of a Strike and for Strike Action.

The Actions Short of a Strike are expected to start on the first day of strike action and to run continuously until conclusion of the dispute.

The industrial action short of a strike will take the following forms:

The affected EIS members employed by SRUC will be asked to undertake a programme of discontinuous strike action on the following dates in 2021:

Write to your local Councillor, MSP or MP by using this template... 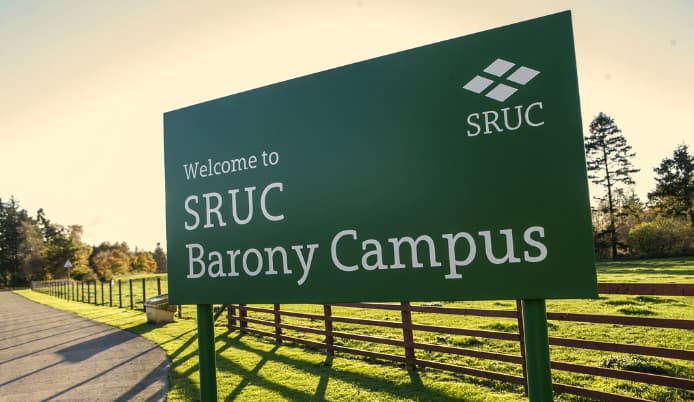 Video testimonies in support of the SRUC pay and grading dispute...

All the latest news and advice